One of the most fascinating winter tire facts is really all it’s cracked up to be! Toyo Tires has begun using Microbit Technology in its winter tires to improve winter traction. That’s ‘code word’ for walnut shells. That shell of a walnut is one of the hardest natural substances in the world, making it great for gripping icy roads. ‘Walnut’ Technology just doesn’t have the same ring…

2. The lines in your tire tread are known as sipes.

These slices in your tread spread and close to grip the road surface as you drive over it. They also channel water out from under your tire when you’re driving on wet or snowy roads. Sipes were invented in a slaughterhouse in 1923 by a butcher who was tired of sliding around on bloody floors. He cut lines in the soles of his boots discovered that he then had a better grip. Even though it’s gross, those are true tire facts.

The rubber itself would mean you have white tires, not black. Manufacturers add carbon to the rubber in the manufacturing process which increases tensile strength ten-fold and causing the black color. But if your tires were white, what color would a burnout be? I’m so confused…

In the realm of fun tire facts, manufacturers have been working on puncture-resistant tires. In fact, they don’t hold air at all. Bridgestone and Michelin have both introduced airless tires that will never go flat. They’re bound to be expensive, so don’t go doing burnouts with them.

5. Some tires can cost more than your car.

A set of Michelin tires can cost $42,000USD. It’s a set of four tires for a Bugatti Veyron Super Sport, and they’re capable of withstanding 258 miles per hour. And you thought your tires were pricey.

6. The water in your tires causes pressure changes.

Between summer and winter, you could see 7PSI or more in tire pressure fluctuation because of water vapor suspended in the air in your tires. It reacts to temperature changes more than the surrounding air, causing the variations in cold and hot pressure. But if you fill your tires with nitrogen, there’s no fluctuation. Nitrogen doesn’t have any water vapor in it, so the pressure remains steady. I wonder how helium would work…

In miniature tire facts, no one holds a candle to the world’s highest producing tire manufacturer. The mini-toy maker, Lego, manufactures 308 million little Lego wheels every year, far exceeding any other tire manufacturer across the globe.

The world’s largest tire is 80 feet tall and over 12 tons. You can find it in Allen Park, Michigan. It was used as a Ferris wheel in the 1964 and ’65 World’s Fair, then moved there in 1966. Rumor has it the tire broke loose and rolled its way across I-94, but no one captured the moment on their smartphone. So, this isn’t actual tire facts, but a legend.

9. It’s the worst tread life EVER!

NHRA Top Fuel racing teams have to install new tires after every four to six passes down the track. On a quarter-mile track, that means those tires only last two or three miles! What’s the treadwear warranty again?

To lighten new cars for stricter emissions standards, many car manufacturers are opting not to include a spare tire with new vehicles. Instead, a tiny compressor and green ooze are provided, absolutely destroying the chance of reusing the tire.

By the way, I ‘lightened’ my car back in the eighties the same way. Or maybe I just forgot it on the roadside somewhere. we’ve compiled ten little-known tidbits to help kill some time.

MM tires is the mobile tire shop for all your tire emergencies and needs in Rockland County. We offer 24-hour service at your location! We also sell and install new tires. 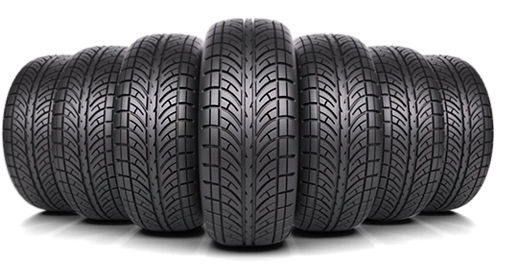 Our home base is located on 674 N Main Street in Spring Valley, but that's not where you'll 'find us'. We are a mobile tire shop that comes to YOU when you need fast tire repairs, service, or tire replacement in Rockland County.

Request a Quick Quote for Your Tire Services

Need a new set of winter tires on your SUV or a tire repair on your company car? We’re here for you. Are you stuck at the side of the road with a flat tire or do you simply need a tire rotation? We do that too! Contact us for a quick quote on our services or to have a mobile tire technician dispatched to you!

Get a Quote Now 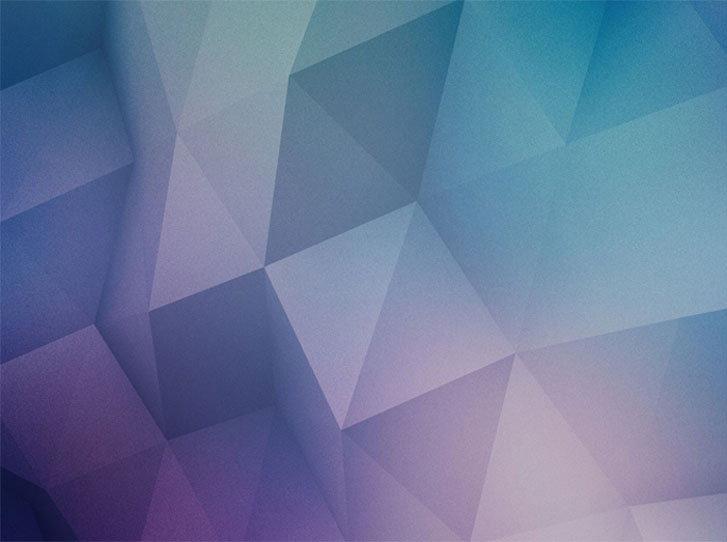